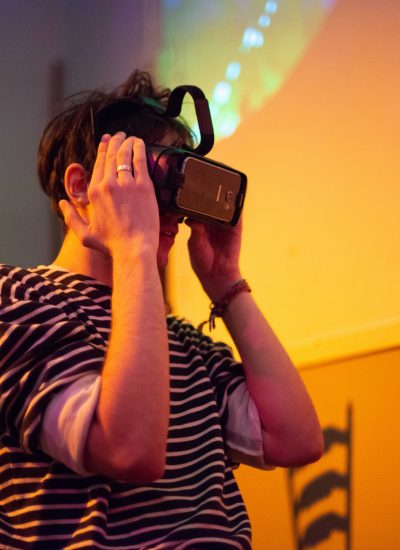 We envision LISFE as both an alternative and sustainable creative space. Short film is an alternative medium, simultaneously a synthesis and complete reinvention of traditional film. Our vision is in part to aid in the exploration of the storytelling power that short films have.

Avid promoters of international film, LISFE aims to create a cultural conversation that can be sustained outside of the festival. Fundamental believers in cinema as a tool for social change, we want to become an outspoken voice in Leiden’s cultural scene. We fully embrace diversity, not only in culture but also in discipline, medium, and expression.
Our festival serves as both the posterchild for passion for film and a display of its potential as a cohesive and coherent union of different media. We namely achieve this through the integration of technological innovation in cinema with interactive documentaries, VR films, and other groundbreaking technologies. This investigation into the limits of the cinematic medium forms the other half of LISFE’s identity. Beyond seeking to form an integral part of Leiden’s cultural backdrop, LISFE avidly promotes underrepresented narratives. We hope to move from being a showcase of international talent to being a platform for its expression.

Above all, LISFE views art as a self-sustaining cycle that both shapes communities and is constantly shaped by the communities it’s created in. Our student category and growing collaborations with international voices are just some of the ways in which we shape the future of short film. 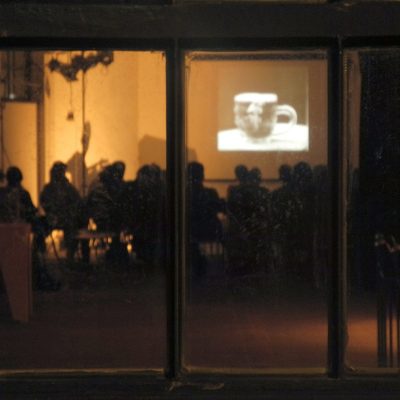 Founded in 2009, LISFE was created by 5 cinema-loving expats. Though they were studying at Leiden University, the first and oldest university in the Netherlands, they felt that short film was grossly underrepresented as an art form and sought to create a space where short film could truly be appreciated as a medium.

From their love of short film, a cineclub was born. Held in sporadic locations, it was an open space for cinephiles of all genres. Above all, this cineclub shone a new and open spotlight on short films.

Today, what was originally a one day festival has grown into LISFE, one of the most prominent short film festivals in the Netherlands. Eleven editions later, our  now 4-day festival has gone from screenings in Leiden’s underground art spaces to collaborations co-hosted by Leiden’s cinemas. Still, we have kept that same passion for short film that was at the core of our inception. This passion for quality, highly innovative art that was the basis for LISFE’s creation remains one of the pillars that define LISFE today.