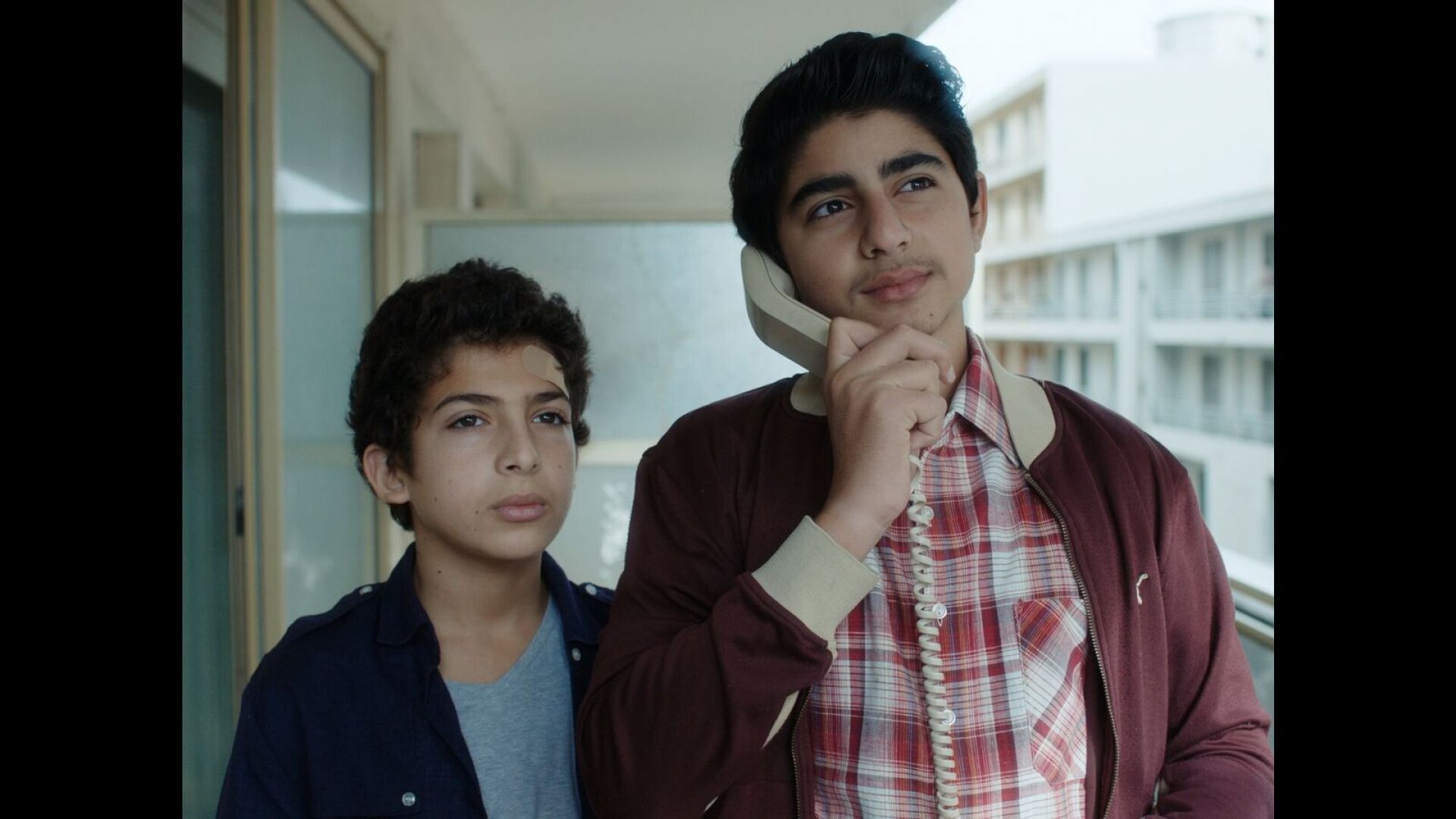 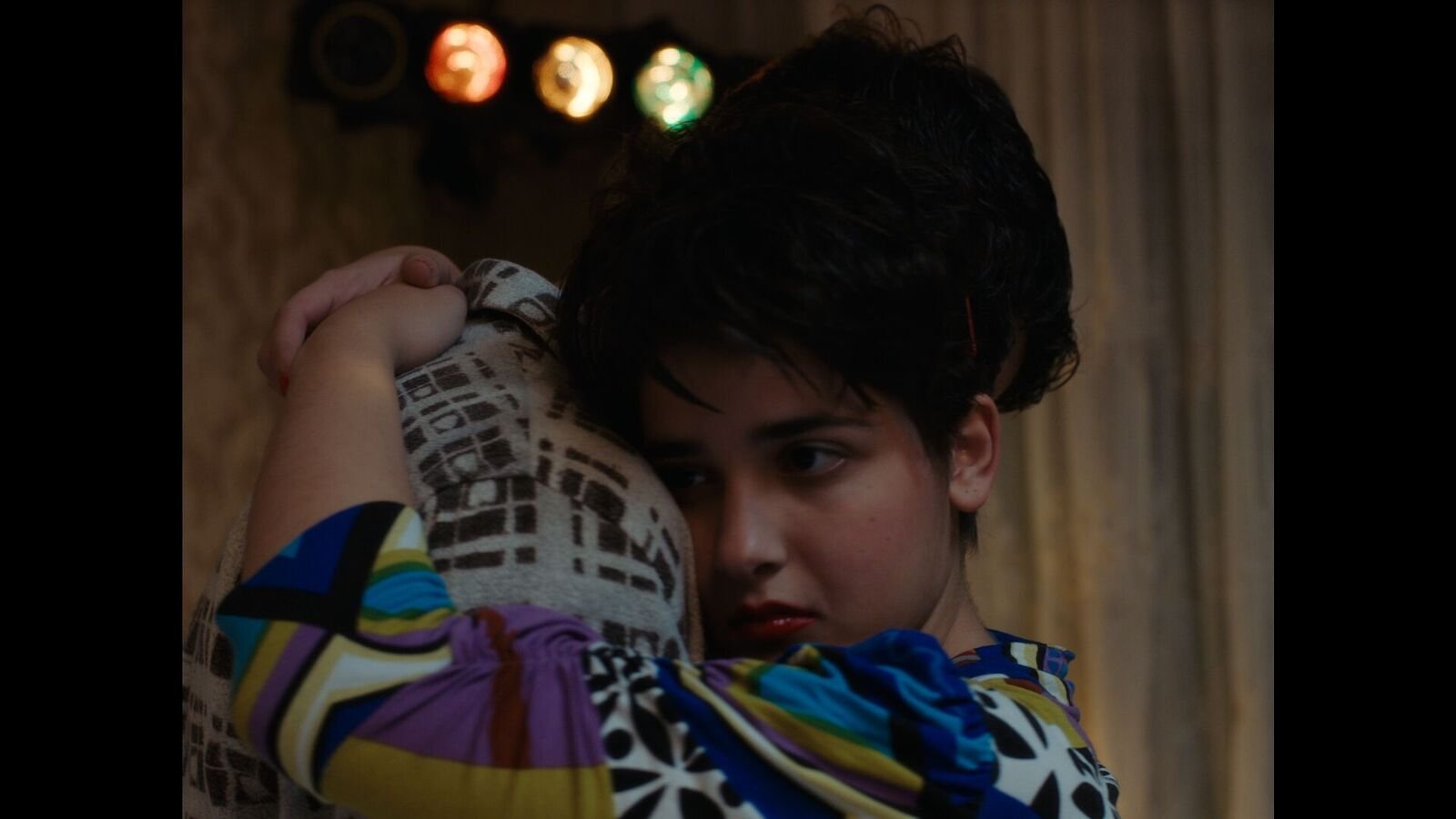 In Lebanon, Chadi, a 13 year old boy, first in his class, discovers that he can monetize his talent… If not yet for money, it will be to win the interest of the pretty Raya to whom he dares not speak. Wissam Charaf (b. 1973, Beirut) is a director and journalist. Based in Paris since 1998, he collaborates as a freelance editor and cameraman with the ARTE channel. It has since covered various conflict zones such as Lebanon, the Middle East, Afghanistan, Haiti, Darfur or North Korea. He has collaborated on ARTE Reports, Tracks, Metropolis, Special Envoys.