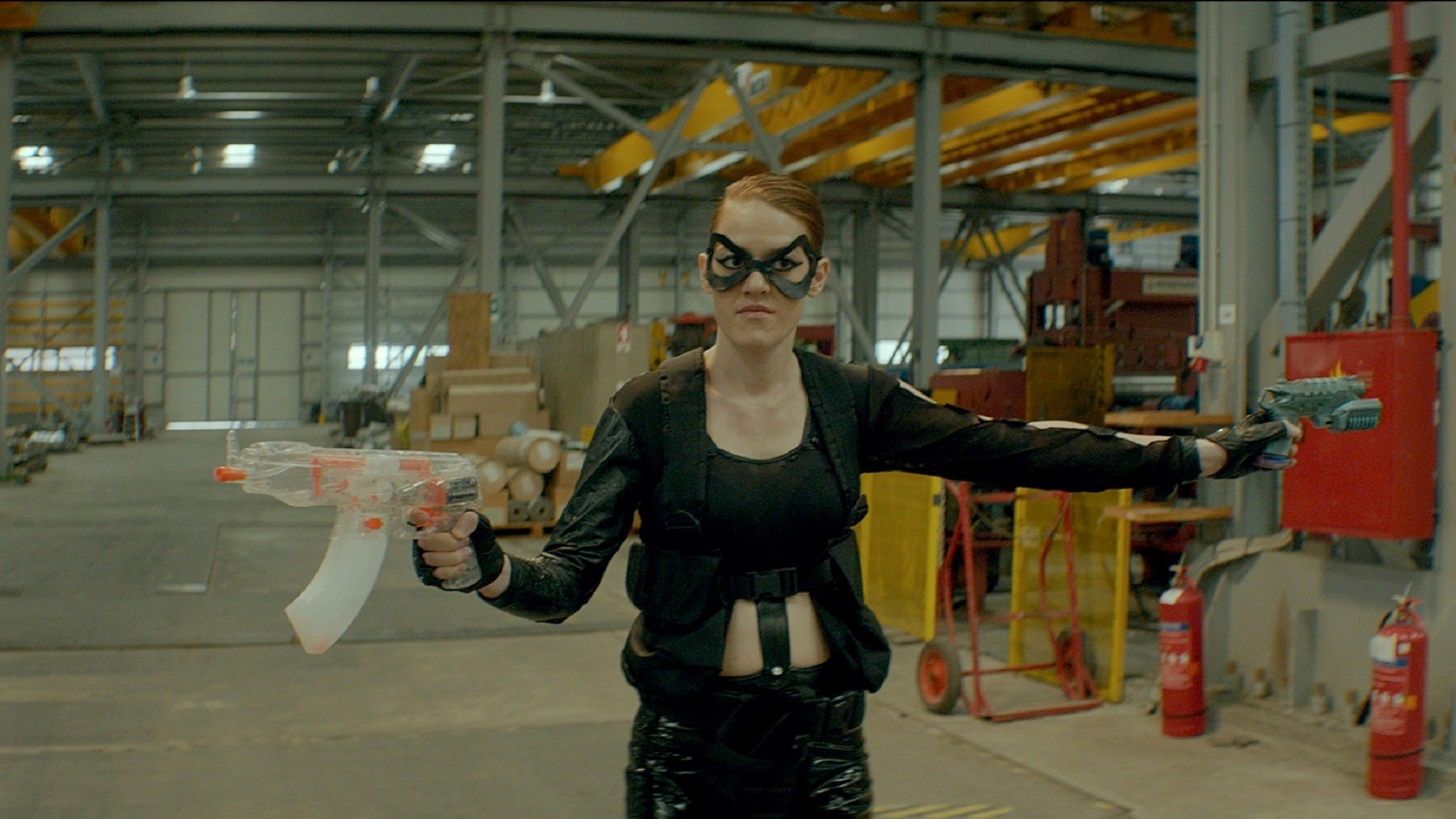 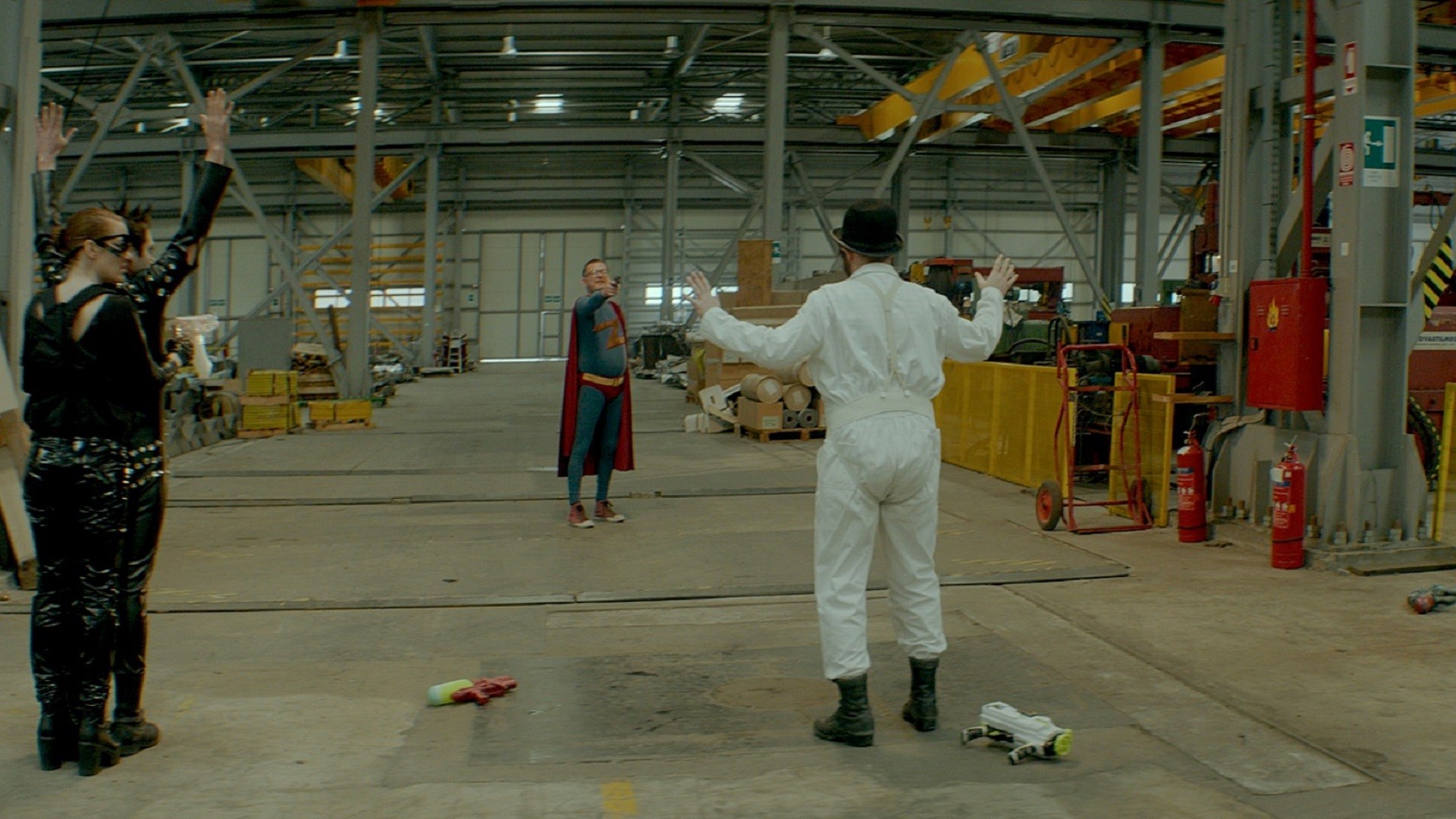 Most adults dream of staying in childhood forever and going through life like in a game, free of society’s rules and restrictions. Five employees in a metal company put this dream into effect. What they find is that you may escape the rules but you can’t escape the consequences or your personal responsibility. 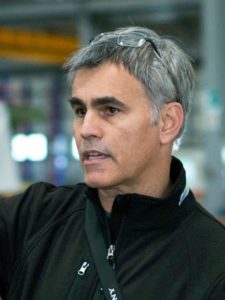 Vangelis Liberopoulos is a director, producer, and the driving force behind Play Productions. He has been directing TV commercials, in his home country of Greece as well as abroad, since 1996. His work has received numerous awards by the Greek Association of Marketing and Advertising Agencies (EDEE) and equivalent associations abroad. Play is his first attempt in film.