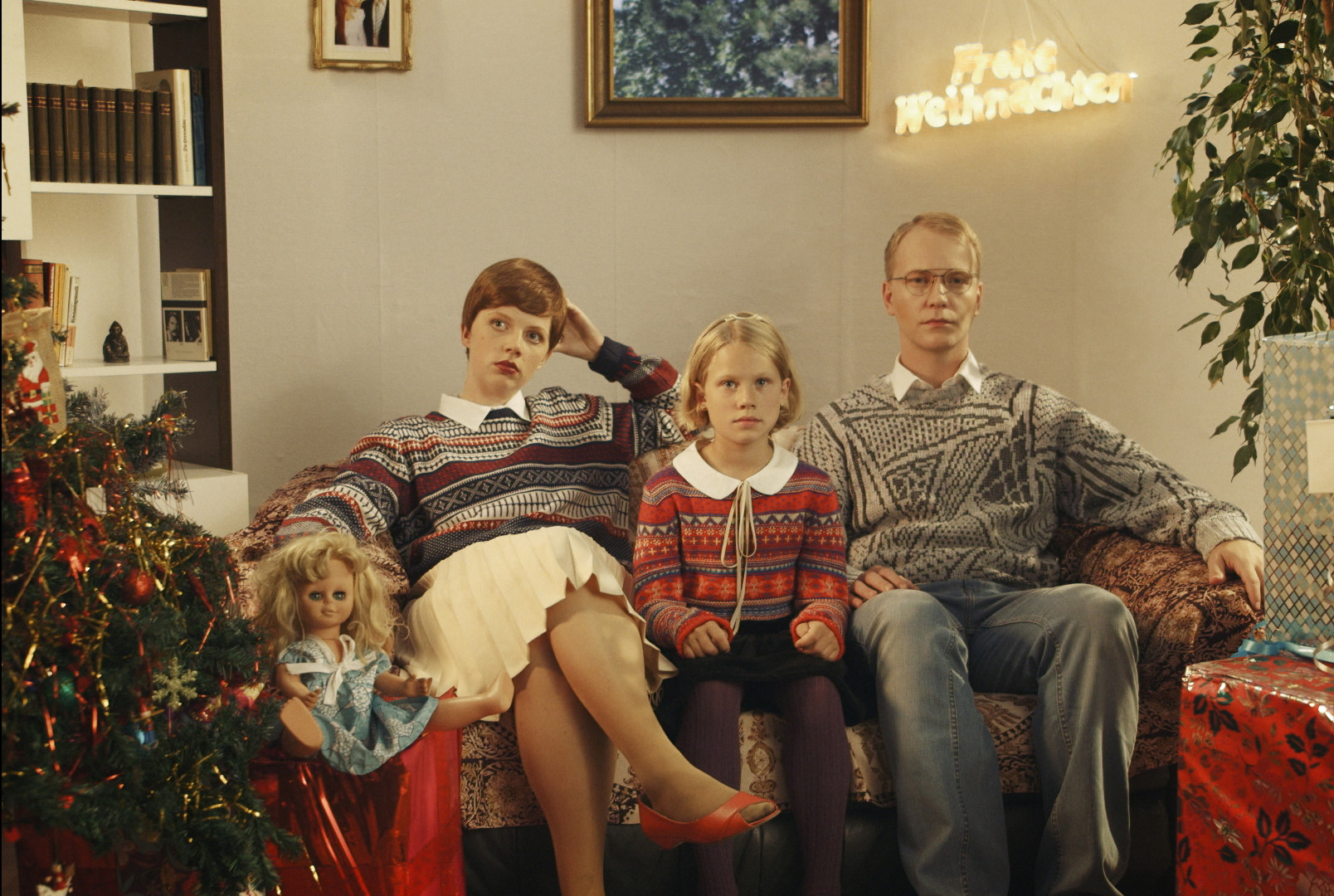 Sophie Linnenbaum was born in 1986 in Nuremberg. She studied psychology and has been making short films since 2009, which have been awarded at both national and international film festivals. Recently her film [Out of Fra]me, which had its international premiere in Palm Springs, won the German competition of the International Shortfilmweek in Regensburg. Her latest short documentary Duologue had its world premiere at the Berlinale in 2016. Besides making films she writes theatre plays for children and studies directing at the Film University Konrad Wolf in Potsdam.