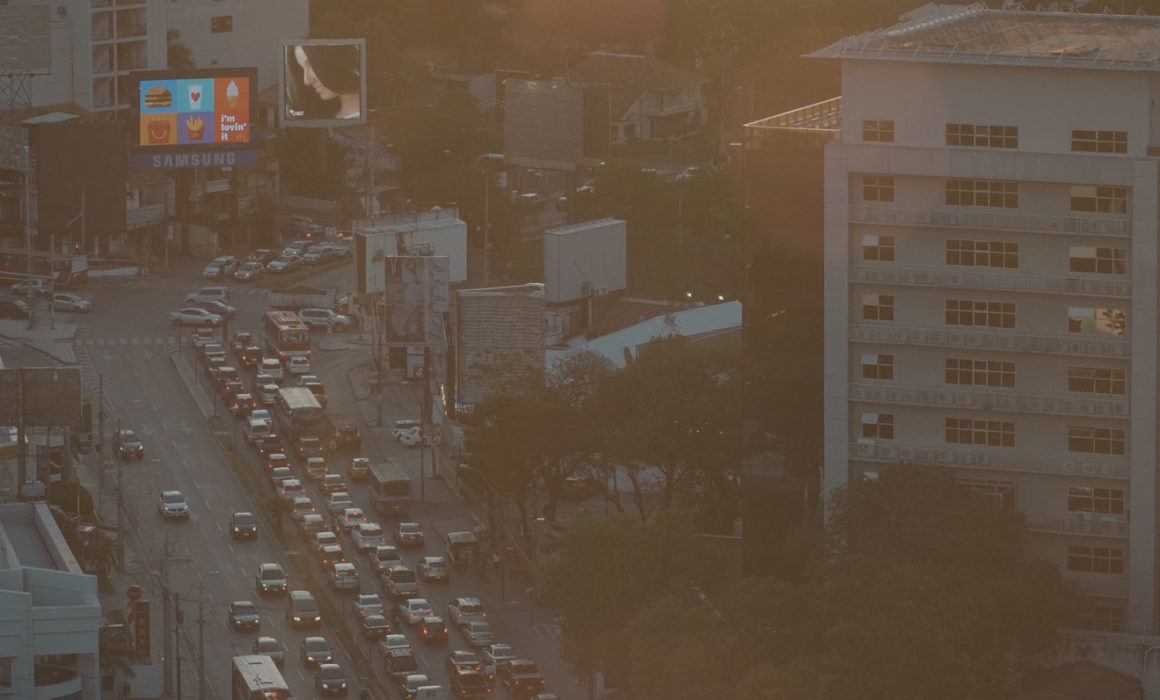 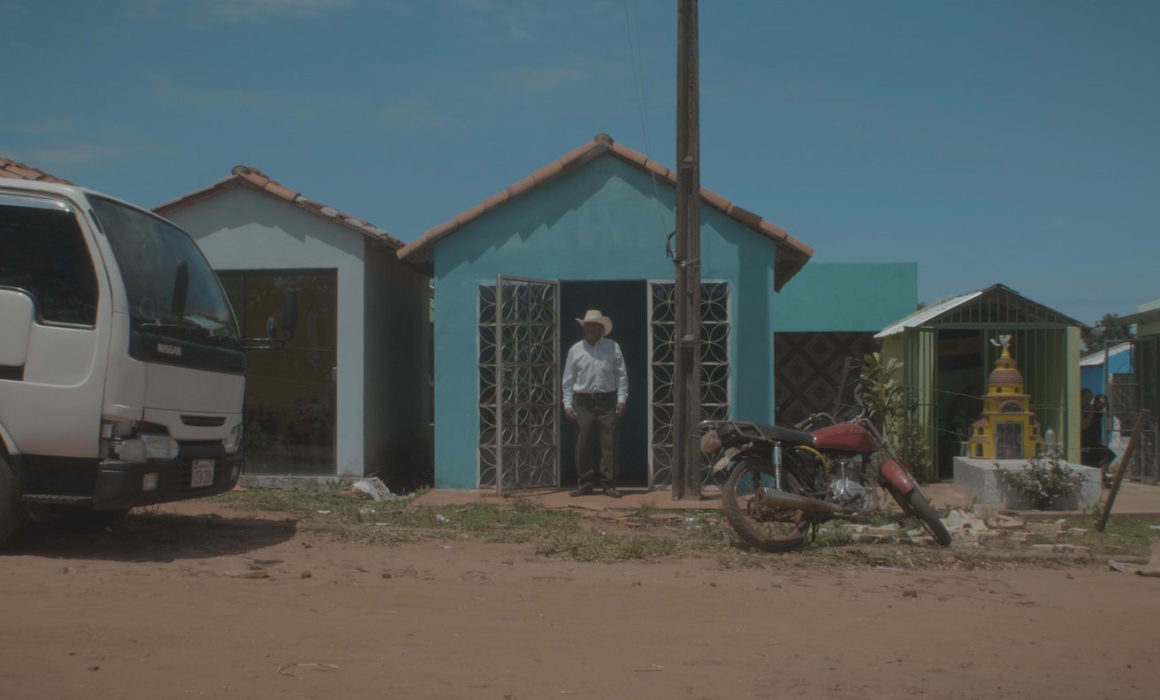 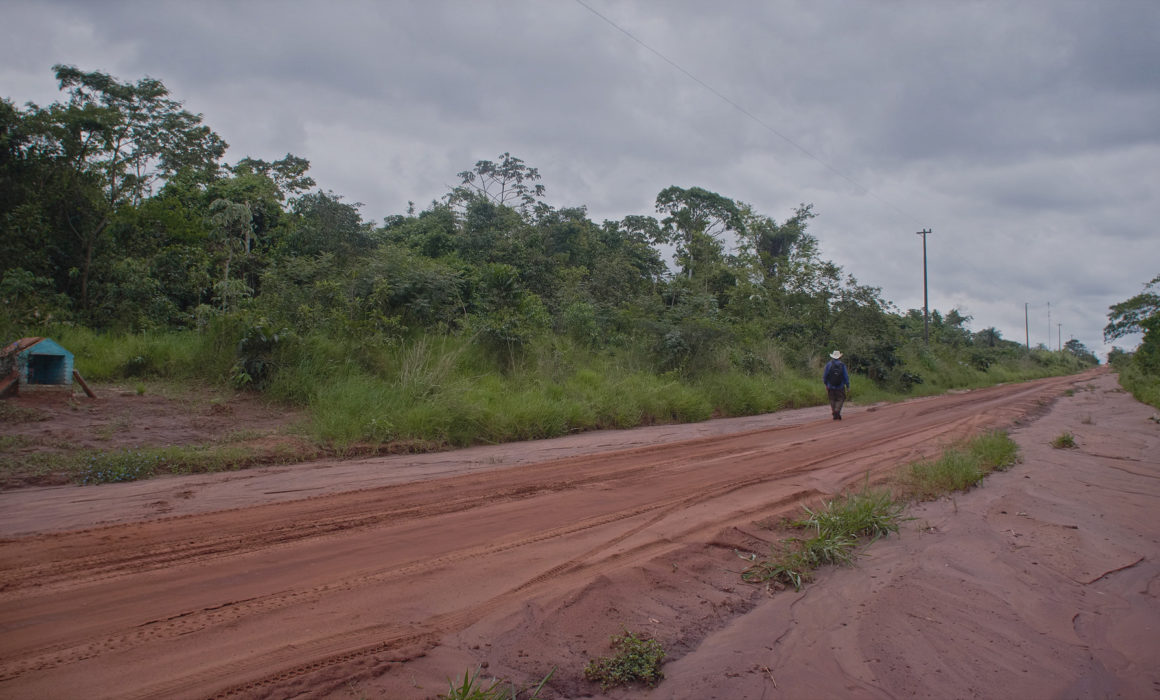 On the afternoon of 16 October 2014, Paraguayan journalist Pablo Medina was shot and killed in his car by two men dressed as soldiers, while heading back from a report in a remote border town in the province of Canindeyú, Paraguay. For years, he had faced threats from criminal groups and politicians because of his publications on drug smuggling, corruption and deforestation along the Paraguay-Brazil border, one of the most violent regions in Latin America. His death marked the 17th time a journalist was killed by organized crime since 1991. Guided by a safety manual developed for journalists after Medina’s murder, this film takes viewers on a journey through Paraguay’s border region, where Medina’s father lives, to the trial in the capital. Pamela Kalkman, born 1987, is a Dutch-Paraguayan journalist. Pesada Pluma is her debut film.