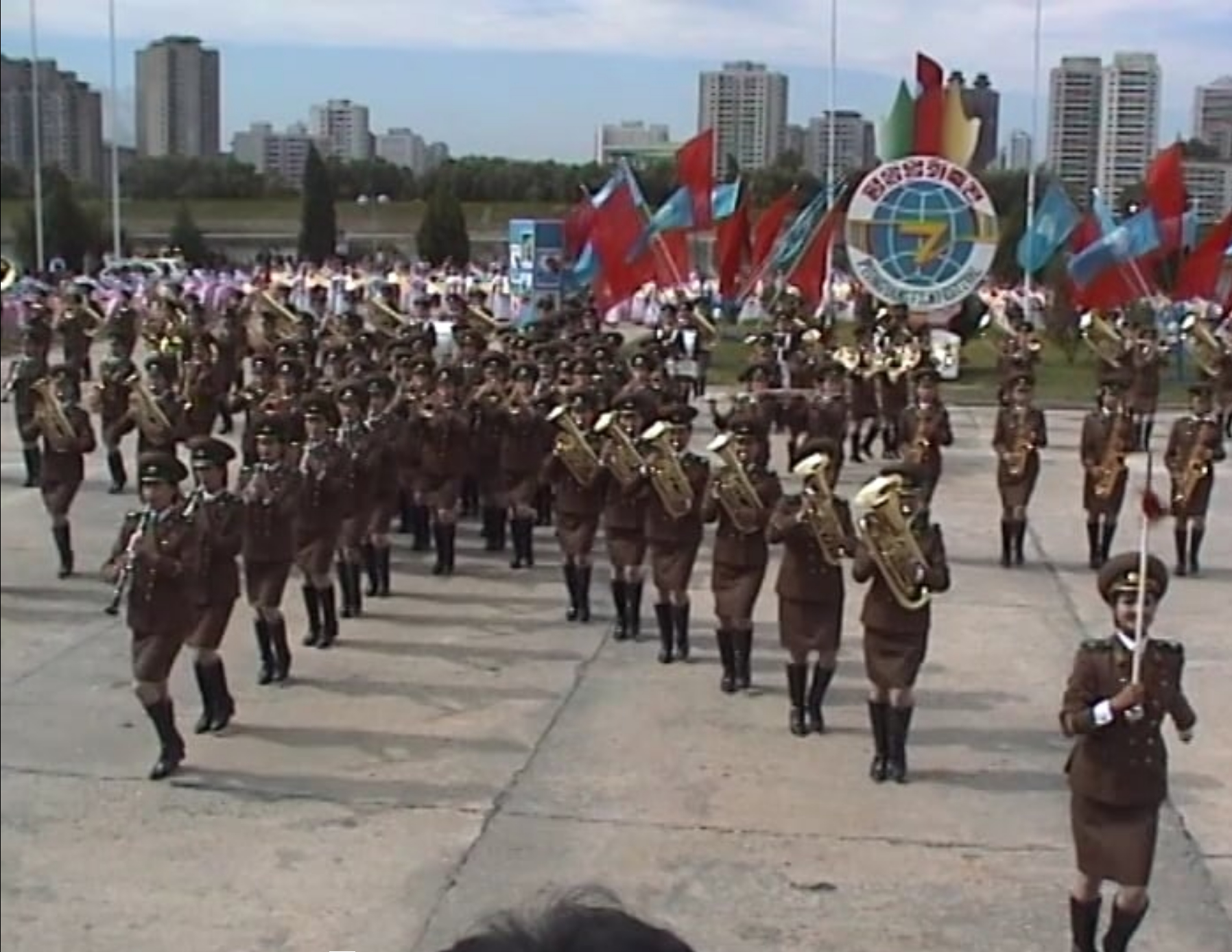 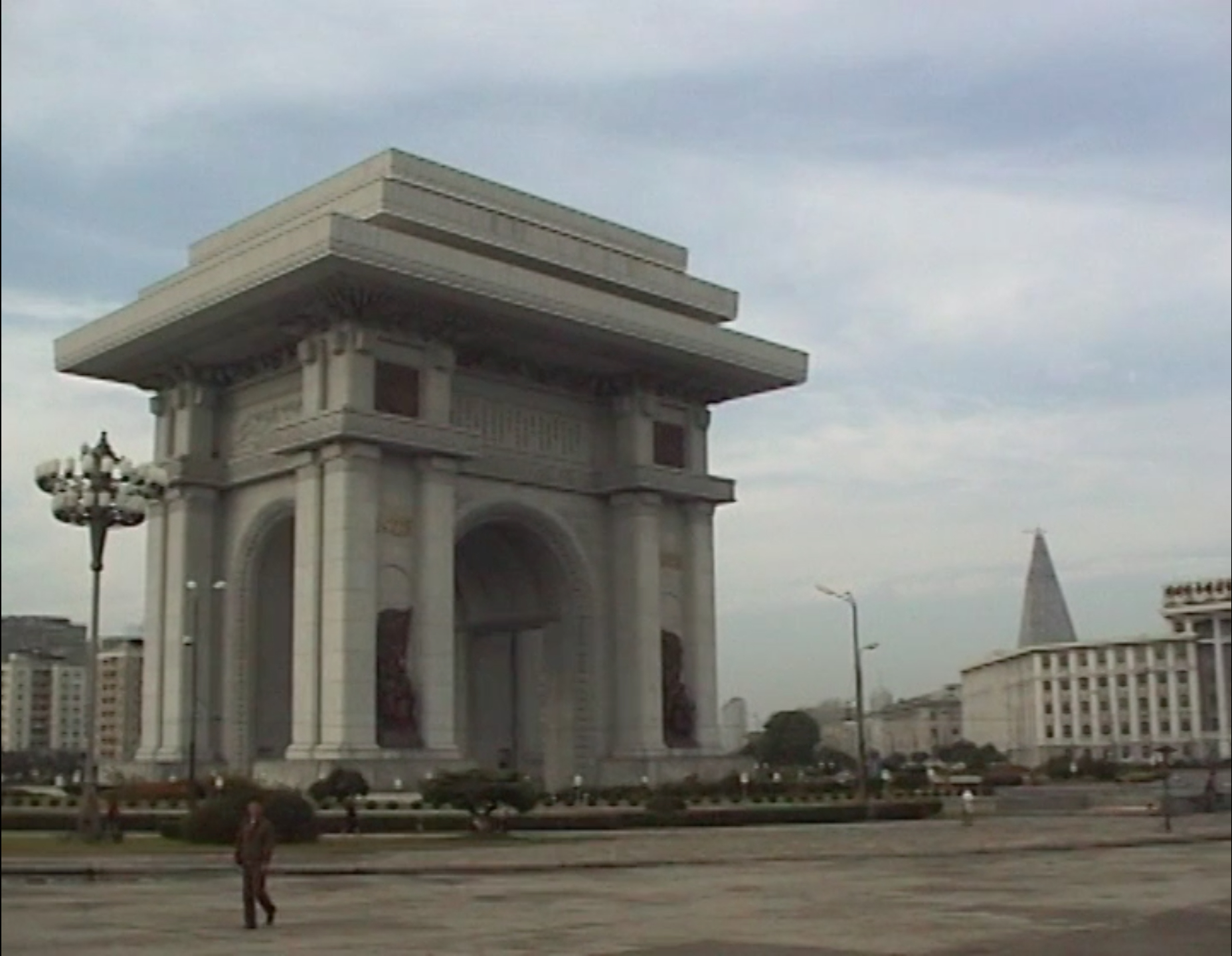 “Can the set take it?” is a question that often gets asked on film shoots. When you adjust a camera position, change a lens or introduce a new panning shot, the orientation and scope of the images you capture change. As a result, you then risk showing a stretch of soundstage wall or even an unwanted glimpse of location. This film is based on North Korea’s former leader Kim Jong Il’s (1942–2011) film-making treatise On the Art of Cinema, with a particular focus on the chapter titled The Sets Should Reflect the Times, passages of which are read out by the narrator. All images were shot on location in North Korea during a guided tour. These guided visits are highly managed, with all filming and recording activity carefully controlled by the hosts. Everything you see is reminiscent of a theatre or film set. Jan Ijäs lives and works in Helsinki, Finland as a media artist and film maker. Ijäs works with documentary, fiction and alternative films, dealing with serious and difficult social themes, such as migration into foreign and hostile societies. Ijäs’s films have been screened widely abroad by over a hundred film festivals and as installations in museums and galleries.