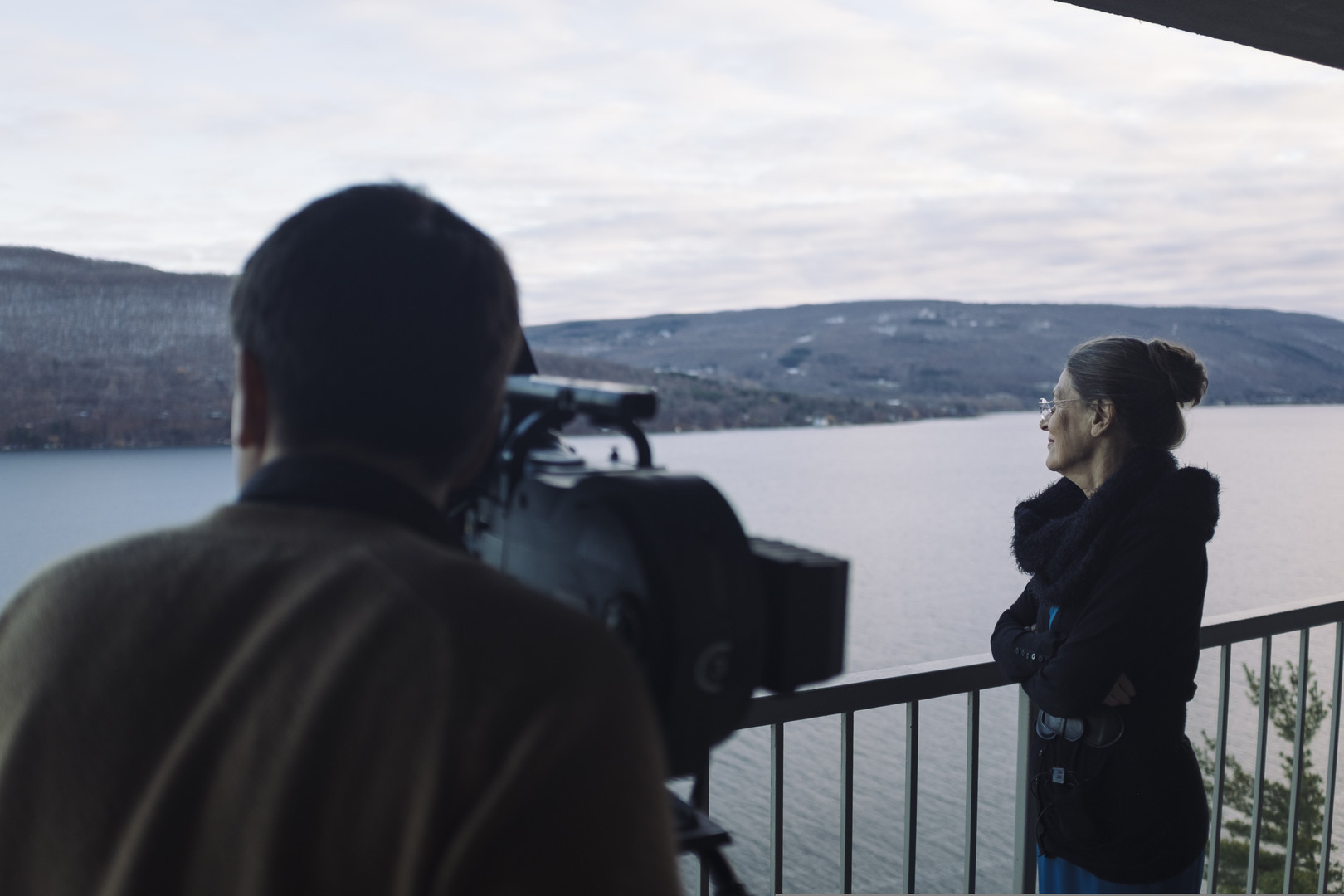 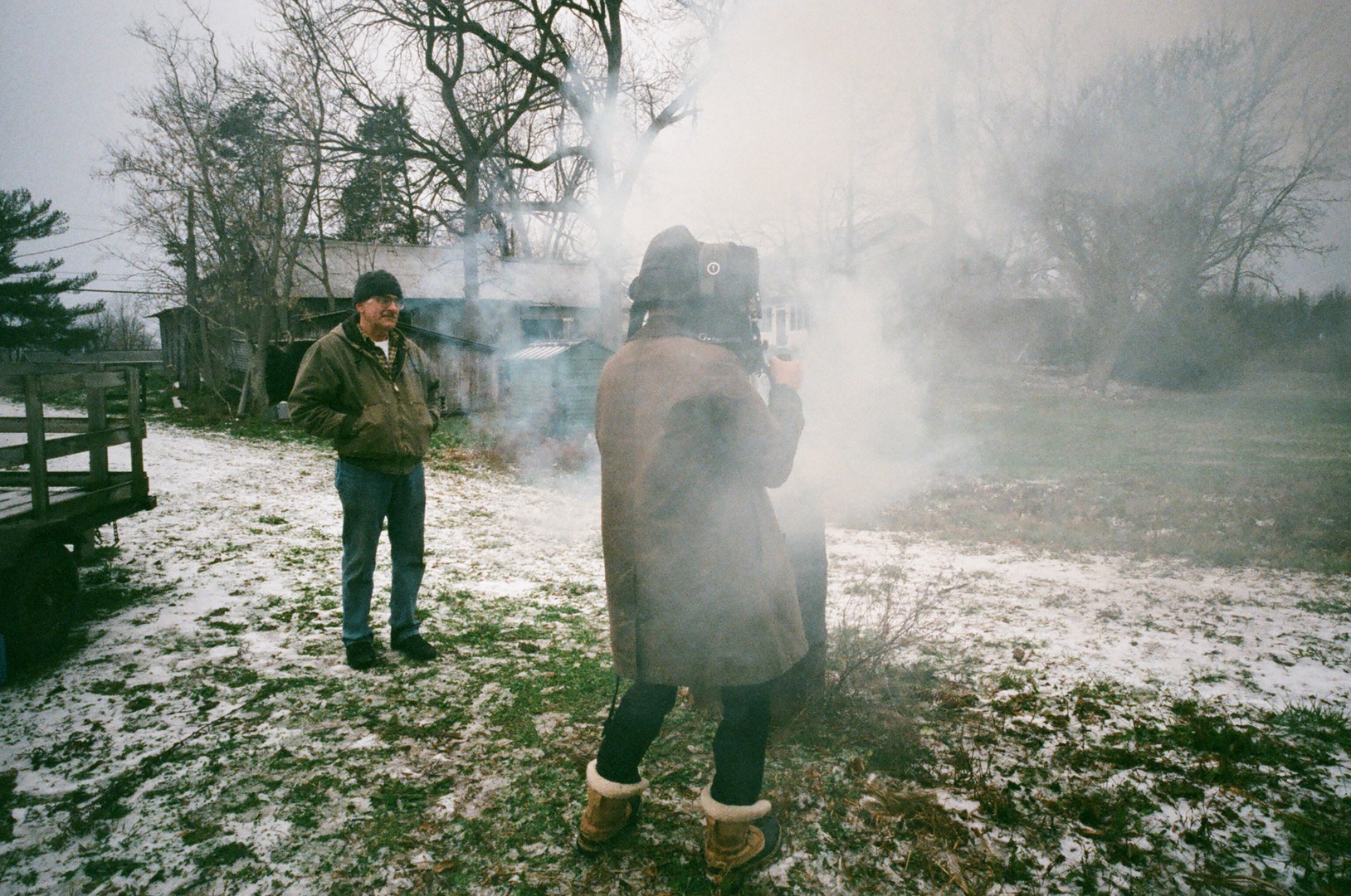 On the eve of her 100th birthday, Carmen’s grandchildren discover a treasure trove of 8mm films from her life during and after WWII. An exploration of memory, secrets and living to be 100, ‘Oma’ asks us to reflect on our own lives and how we live today. Bill Kirstein is a director and cinematographer based in New York. With a background in music videos and commercials, he has built an impressive roster of cinematic work, collaborating with the likes of Beyonce, John Legend, Justin Timberlake and Pharrell. Now moving into cinema exclusively, he has lensed the 2014 Terence Malik, produced Sundance hit The Better Angels, documentary Empathy, which screened at festivals all over the world, and short films Common Structure and The Followers, which have also screened at festivals all over the world.