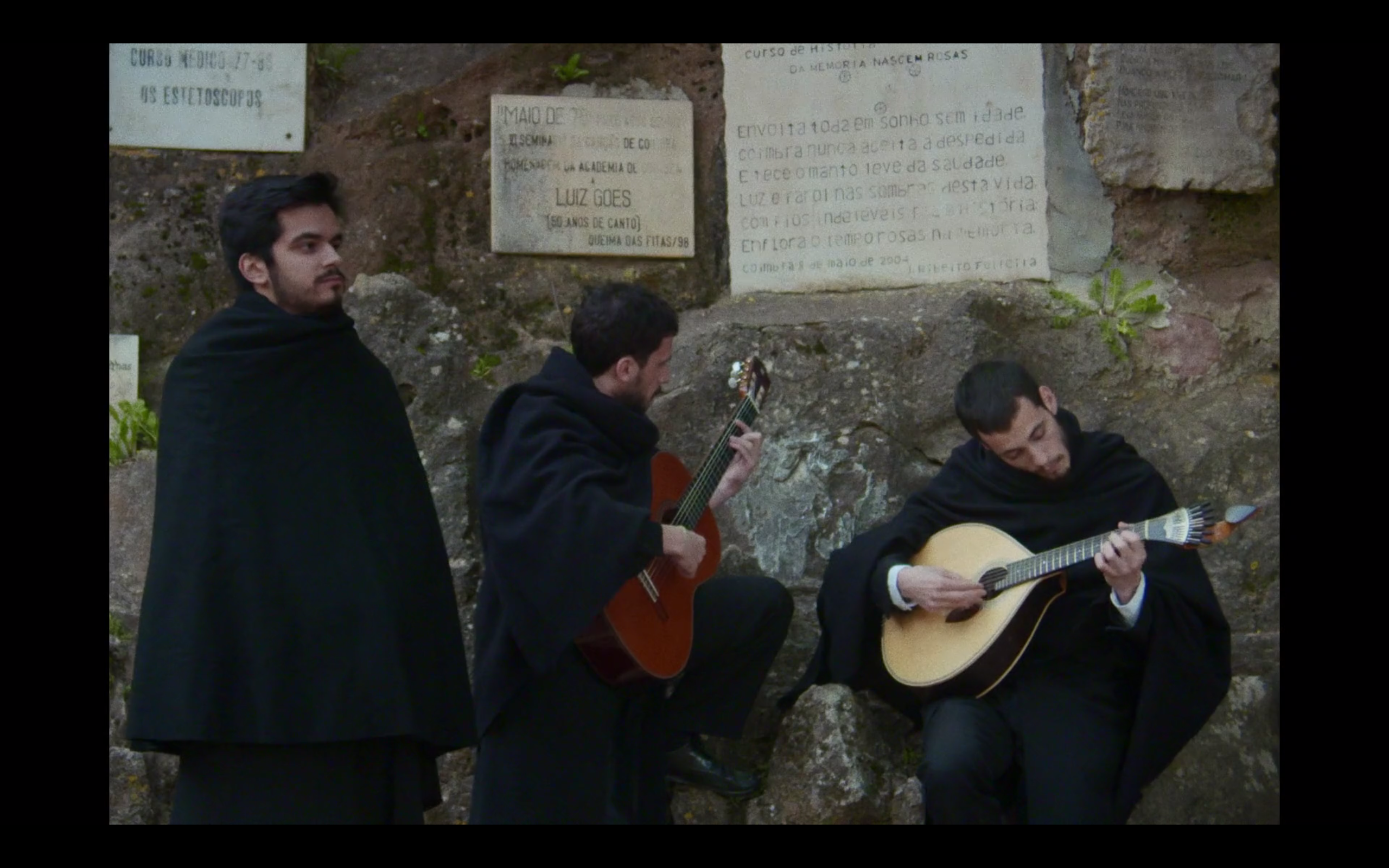 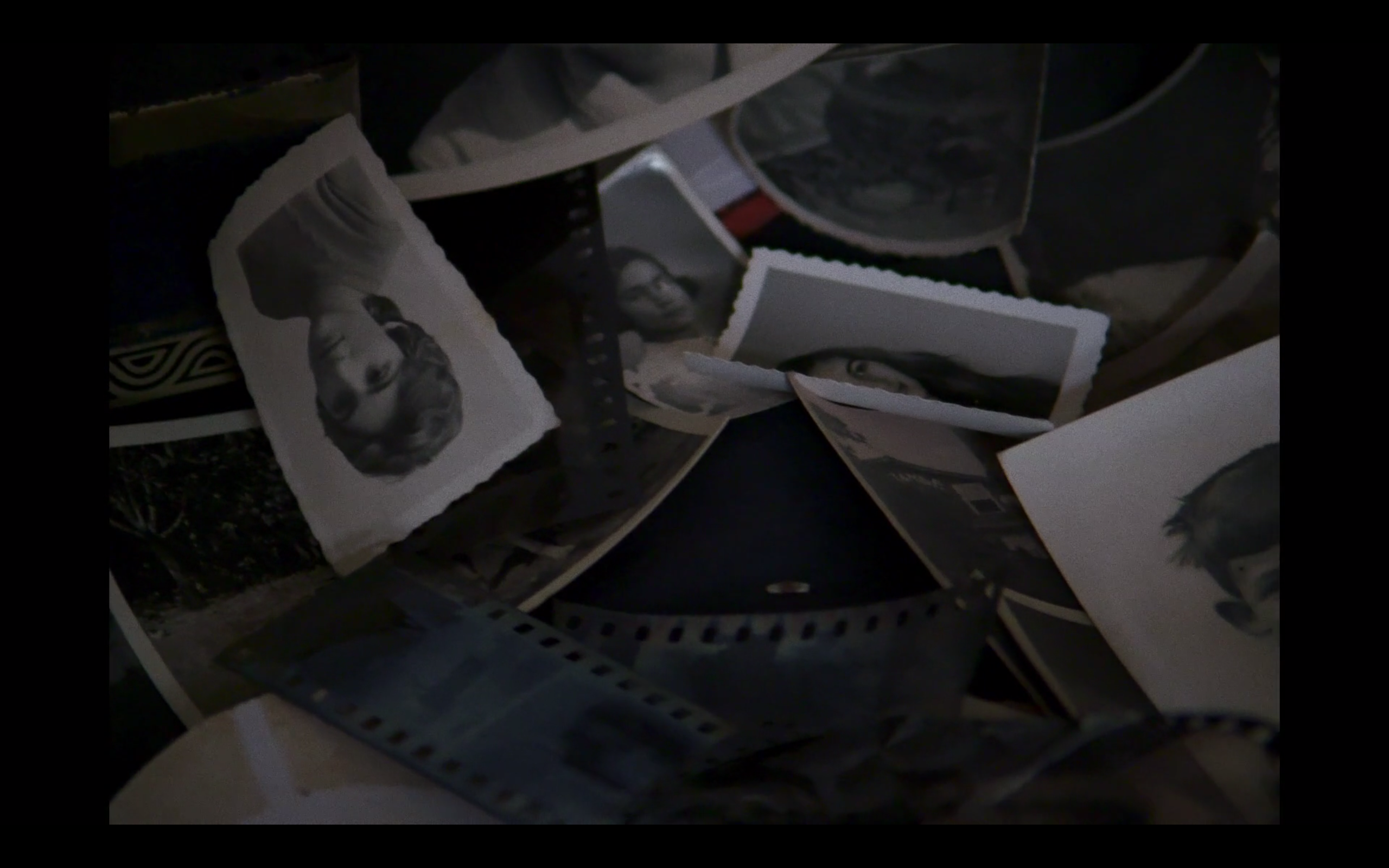 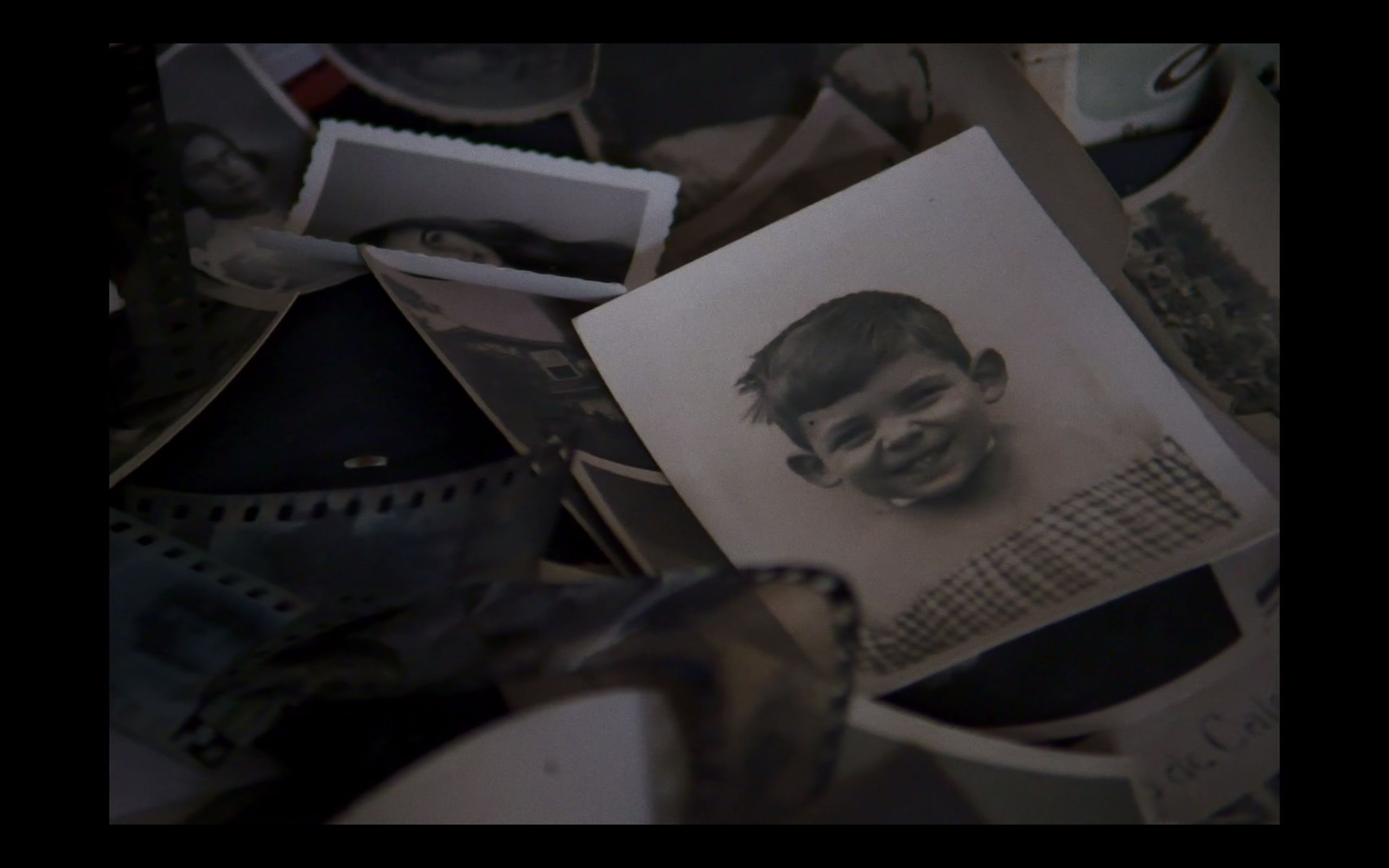 The “saudade” Hugo feels for his father has taken me back to Coimbra. Today, he wonders what remains of him here. Via places and encounters, through poems and songs, saudades helps Hugo revisit memories of his late father. Hugo Portela Larisch studied to become an assistant psychologist at the Institut Libre Marie Haps, from which he graduated in 2014. A year later, he enrolled in Haute Ecole Libre de Bruxelles film school in the cinematography section. During his final year of studies, he decided to write about his grief over his father’s death. He directed the documentary entitled O Meu Poeta (My Poet).