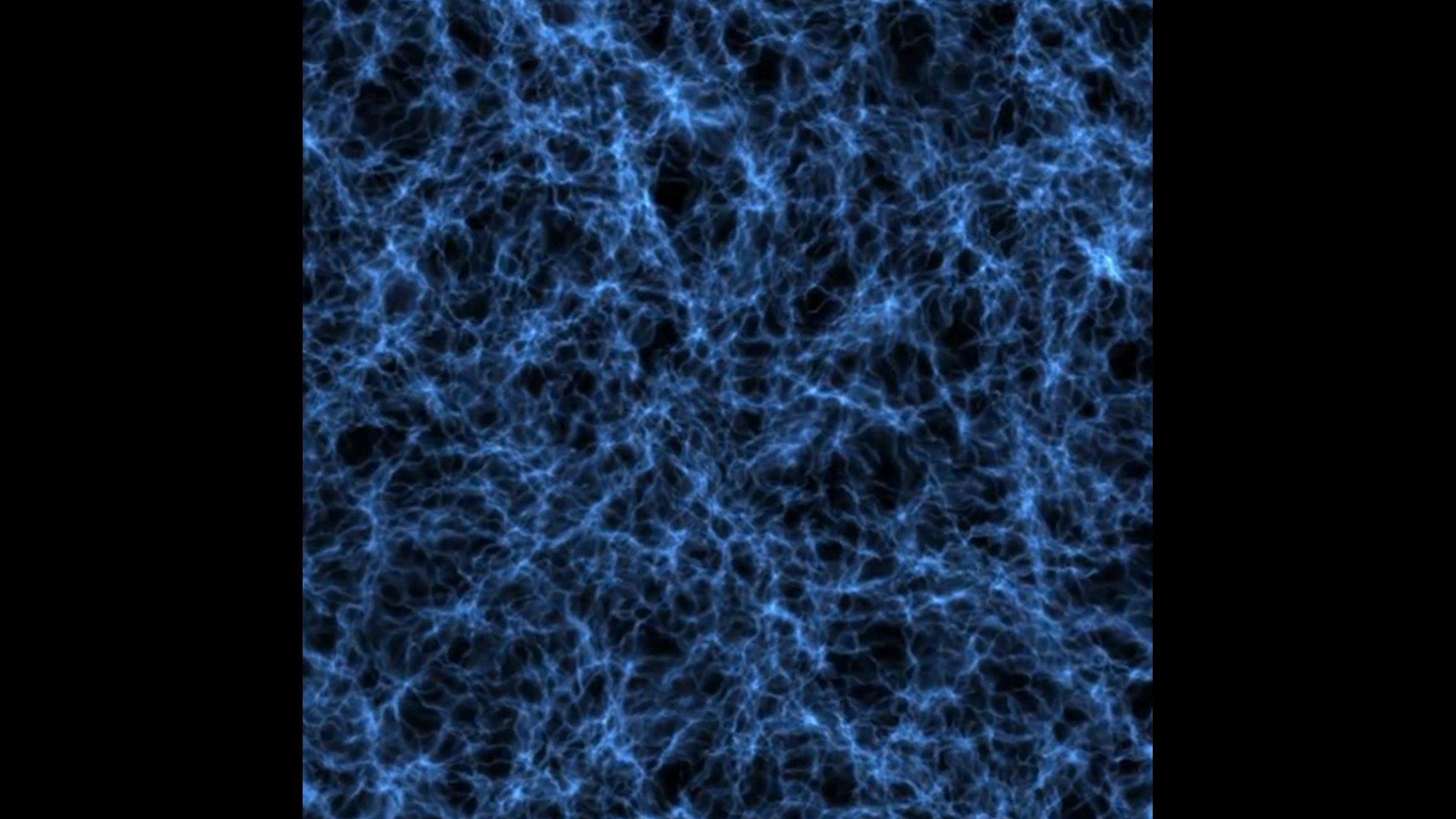 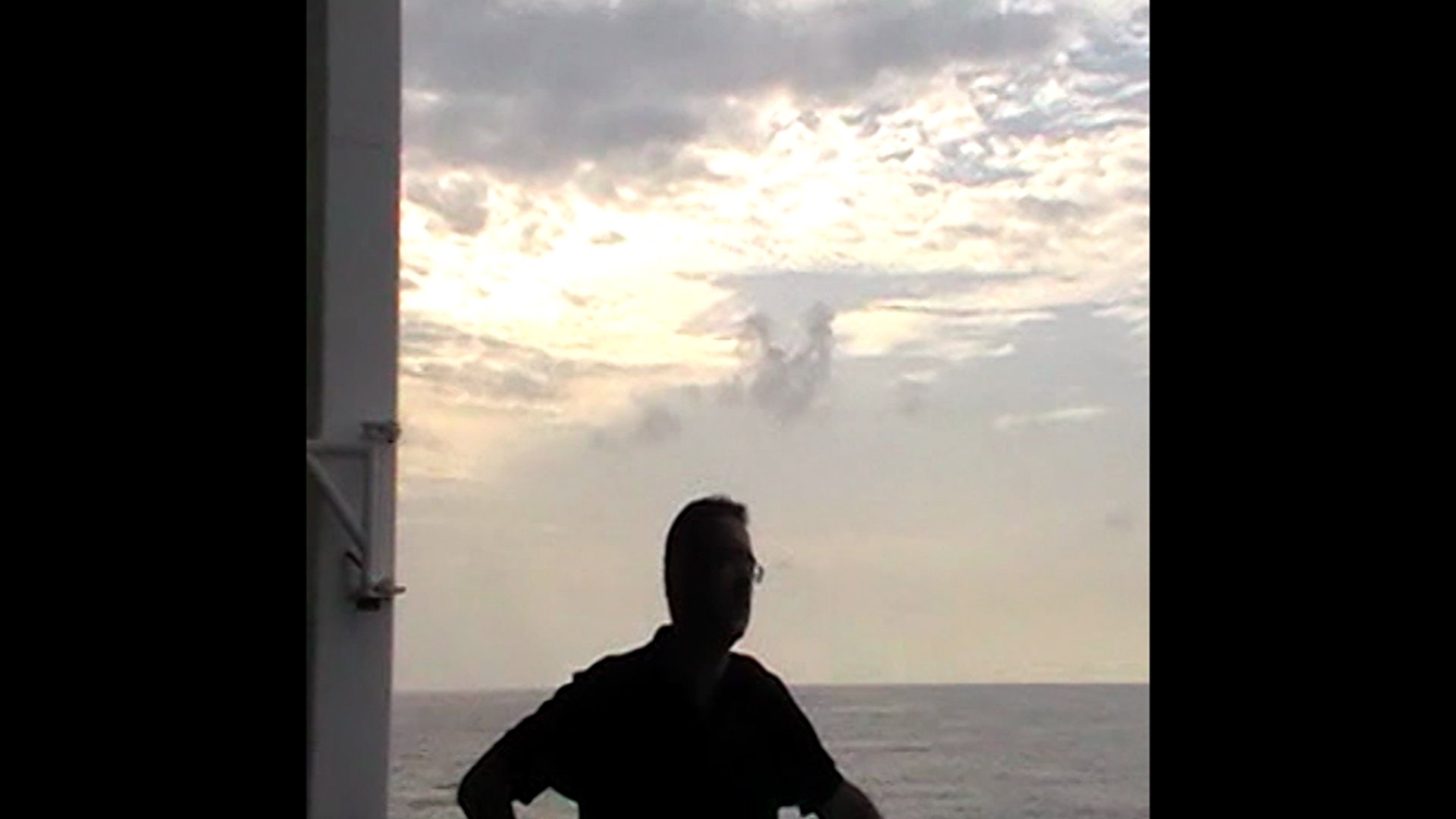 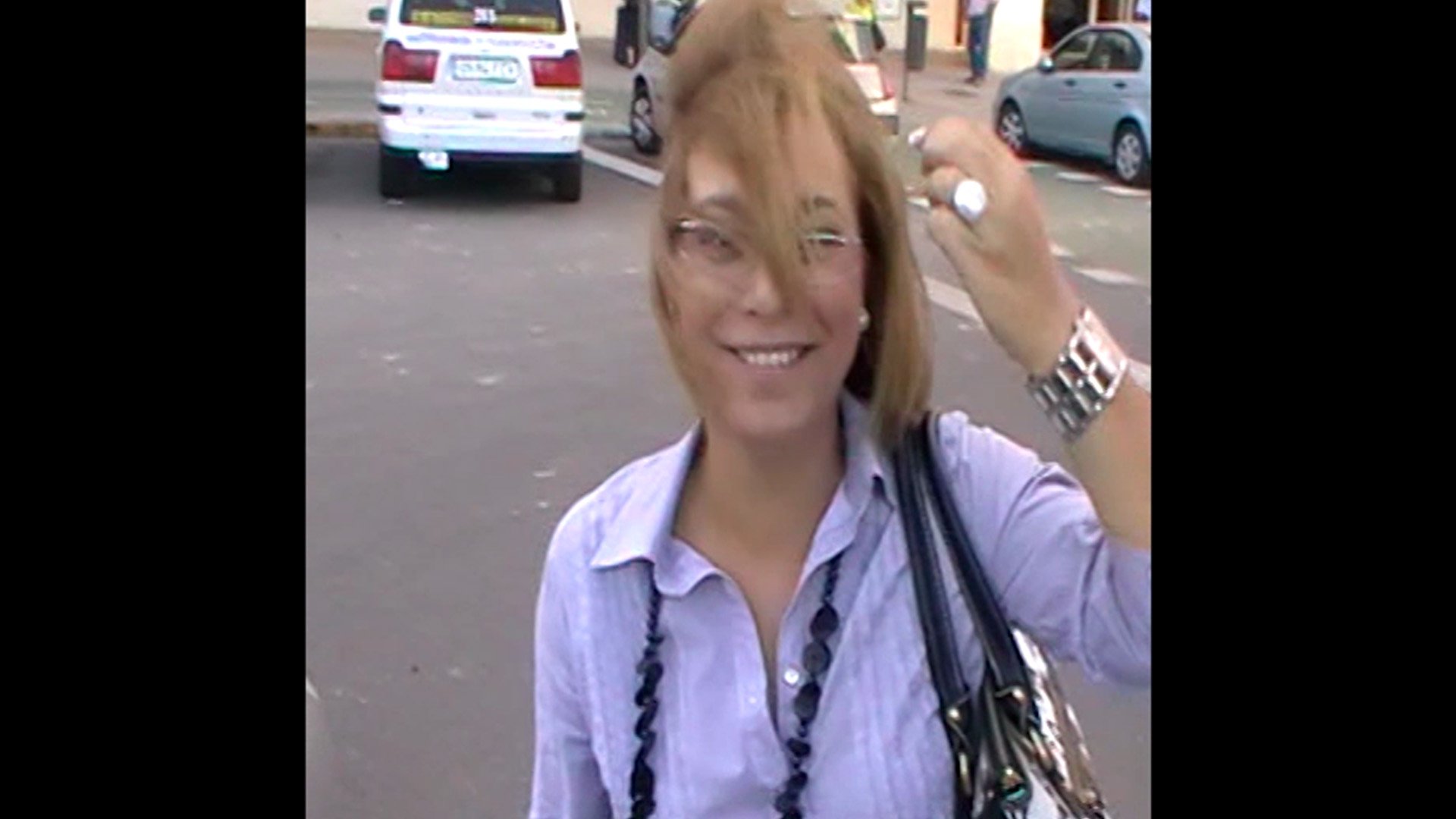 Halfway between film essay and video-souvenir, this story is framed about family links. Using the images recorded on a cruise ship made by his parents, the author invokes a dystopian society where the problems of collective coexistence are solved by an algorithm, and where the prohibition of abortion is compensated by a law that allows parents to prosecute their children if, at the age of 30, they have not fulfilled the expectations placed on them. In La Veda, the author’s voice-over derives on his fatherly figures, stripping them with brutal honesty under the gaze of an existential void shaped like a virus and with the only testimony of a video camera that is treated as if it were a newcomer to the world. Paco Chanivet (Sevilla, 1984) has a degree in Fine Arts, in Social and Cultural Anthropology and in cinematographic direction and script. He lives in Barcelona since 2005. Apart from his work as an artist, he is part of the audiovisual collective Lopetegui Productions.