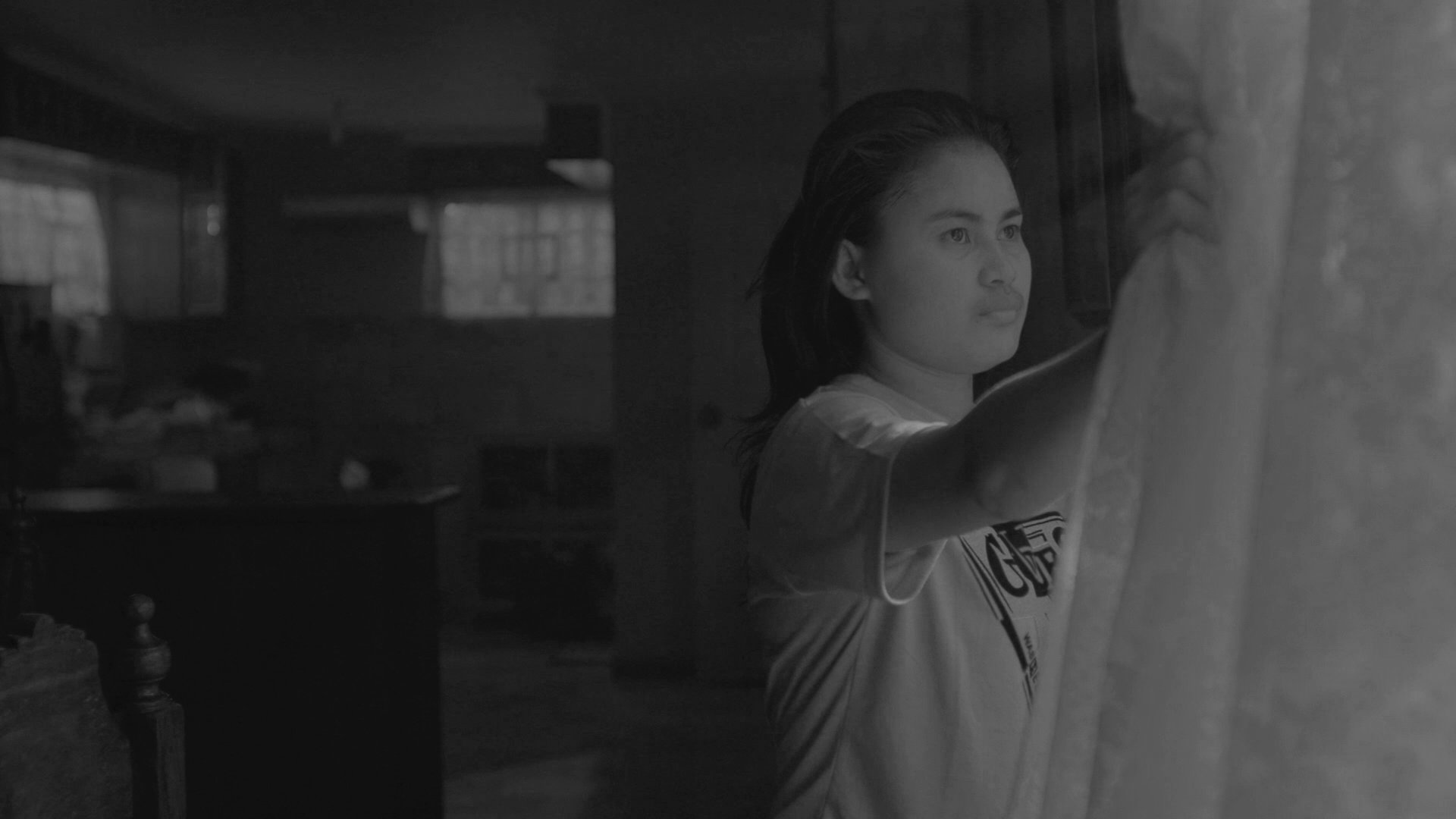 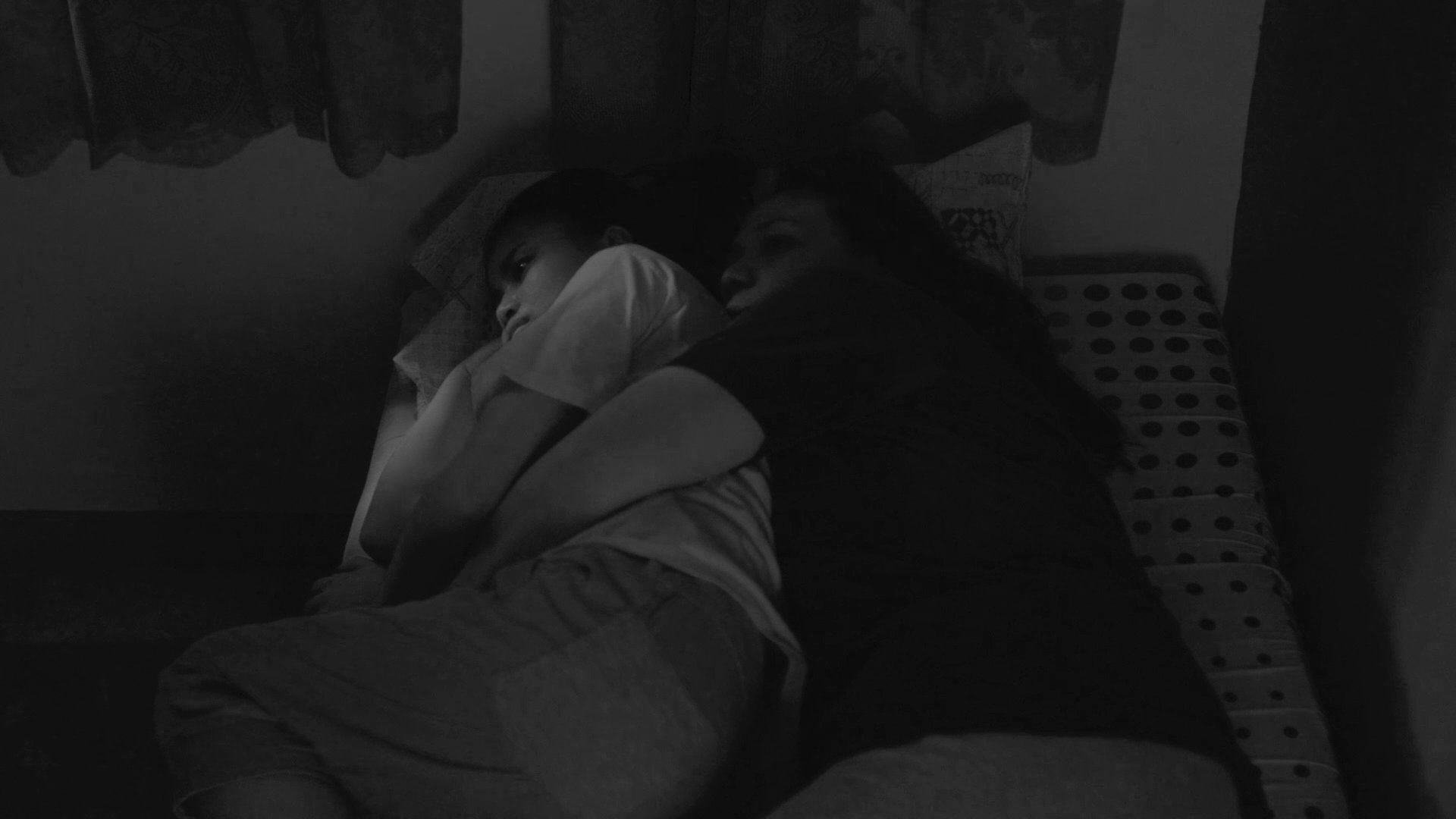 A mother retires as a maid due to an illness. Continuing the legacy of their kin, the mother’s daughter arrives from the province to assume her post. Arden Rod Condez was born in the Philippines in 1984. He is from Pandan, Antique. In 2005, he graduated cum laude at the University of the Philippines in the Visayas in Iloilo with a major in Broadcast Communication and Literature as a second major. Right after college, he worked for ABS-CBN Corporation as a creative brainstormer. Thirteen years later, he is still identified with the company as a head writer. He has penned several teleseryes like Reputasyon, Rosalka, Juanita Banana, Apoy Sa Dagat, and You’re My Home. He executive and creative produced in 2017 the movie Nabubulok (The Decaying), a finalist at the 13th Cinemalaya Independent Film Festival and a National Commission for Culture and the Arts post-production grant recipient. The movie had its world premiere at the 22nd Busan International Film Festival. Arden Rod Condez is currently preparing for his first feature as a director.