On her way back from work a woman witnesses something happening in the bus and she has to decide if she reveals it or not. 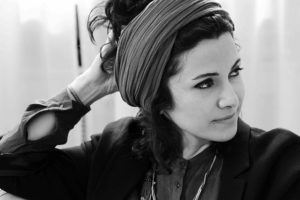 Farnoosh Samadi is an Iranian filmmaker who graduated from the Fine Art Academy in Rome. She worked as co-writer in Ali Asgari’s award-winning short films. She is also co-writer of a feature film with Ali Asgari which was developed at Cinefondation Residence. The Silence her first short film co-directed with Ali Asgari, had its world premiere at the Cannes Film Festival 2016. Gaze is her second short film which has its world premiere at the Locarno Film Festival 2017.