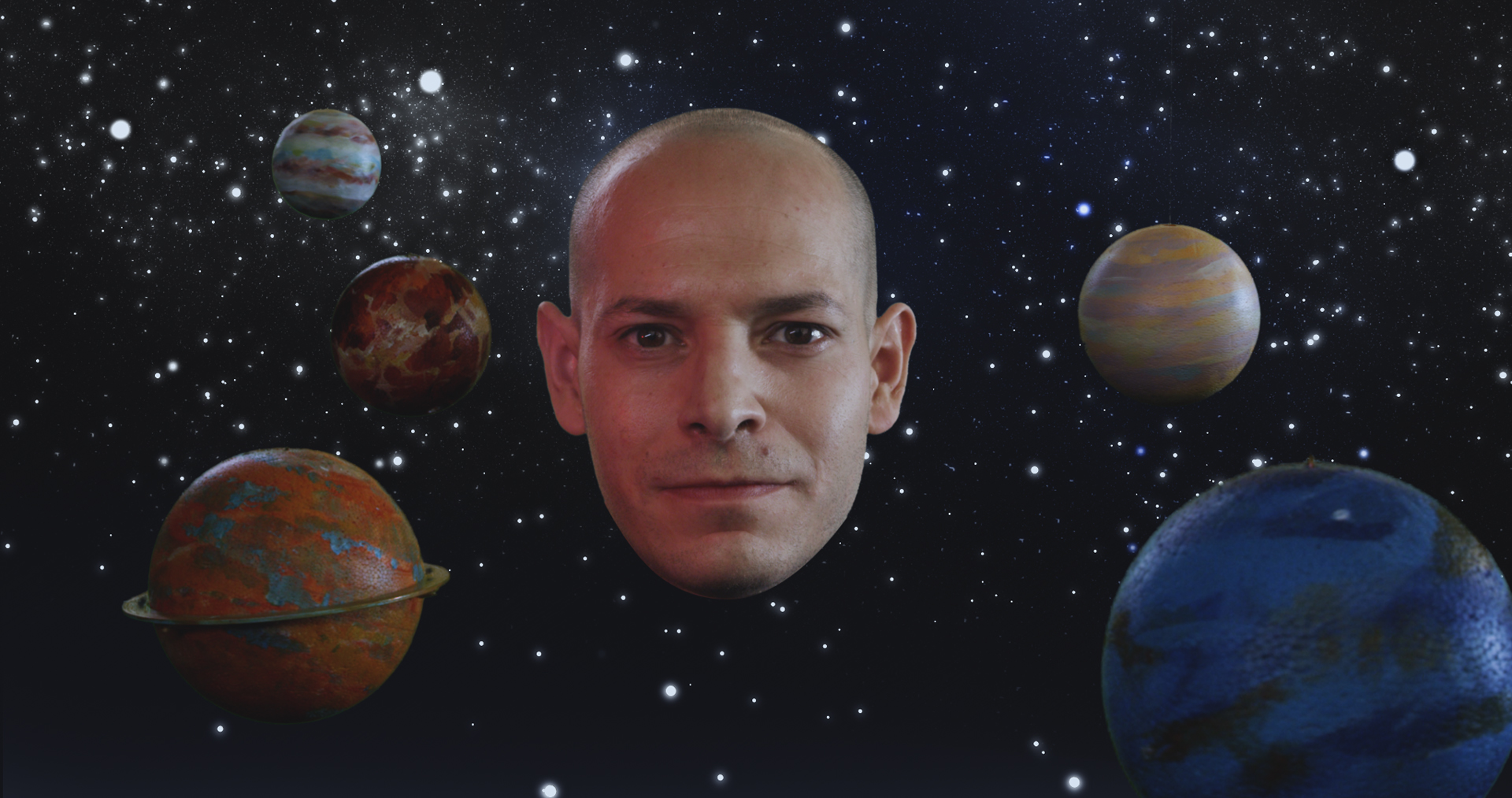 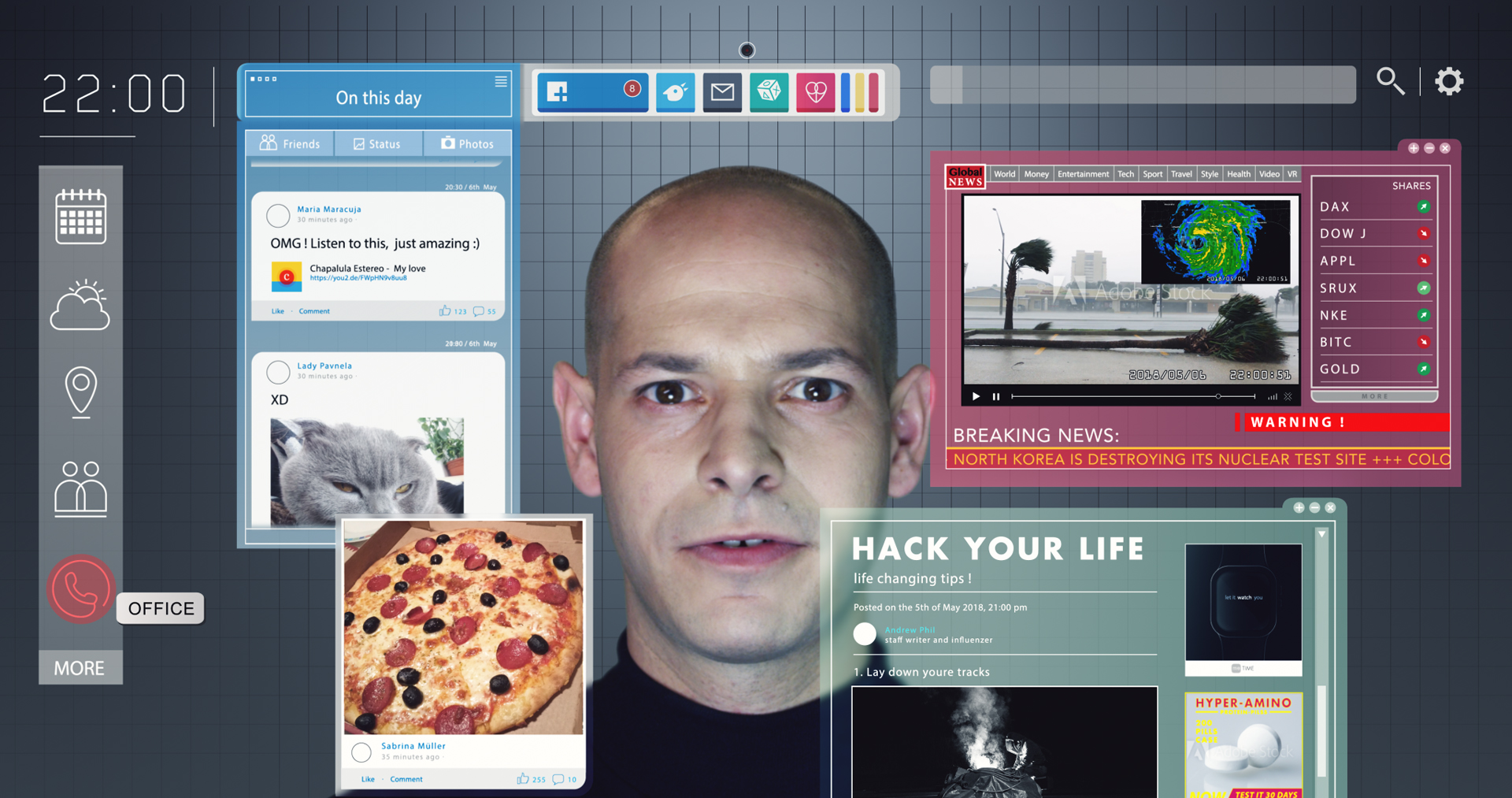 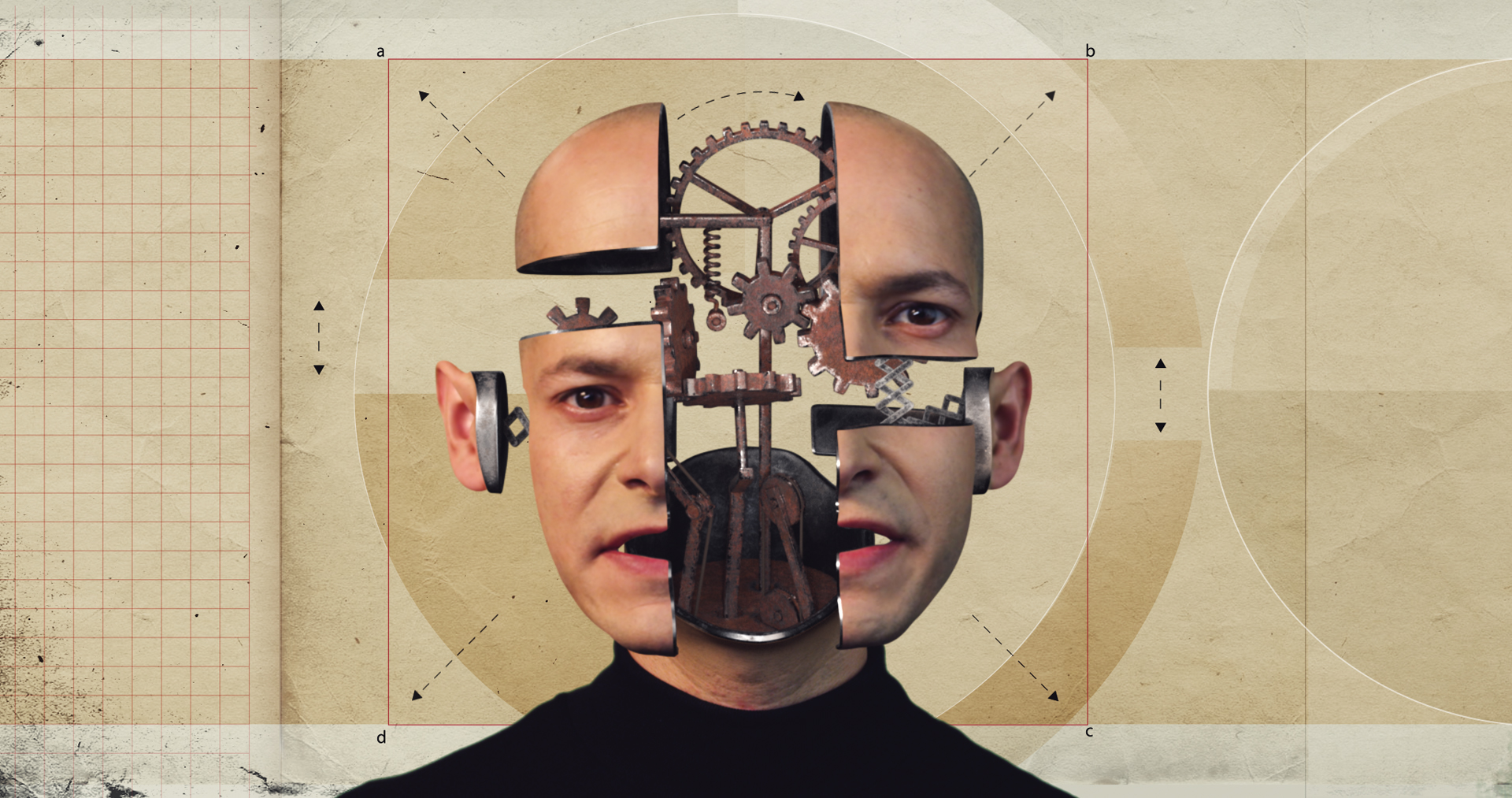 All true revolutionaries revolutionize themselves. A man talks about his everyday life while his head is developing a life of it’s own. Jan Riesenbeck has been studying film at the Kunsthochschule Kassel. His films have been shown at more than a hundred festivals worldwide and received several awards.

Dennis Stein-Schomburg has been studying animation at the Kunsthochschule Kassel. His short films have been shown at numerous festivals, including Berlinale and Cannes Next Generation. He is the co-founder of Raum 230 Animation Studio.