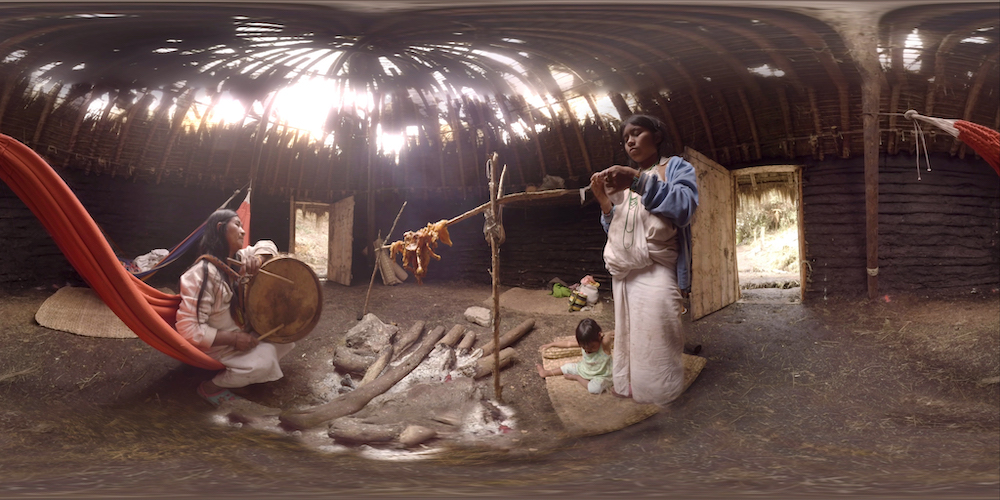 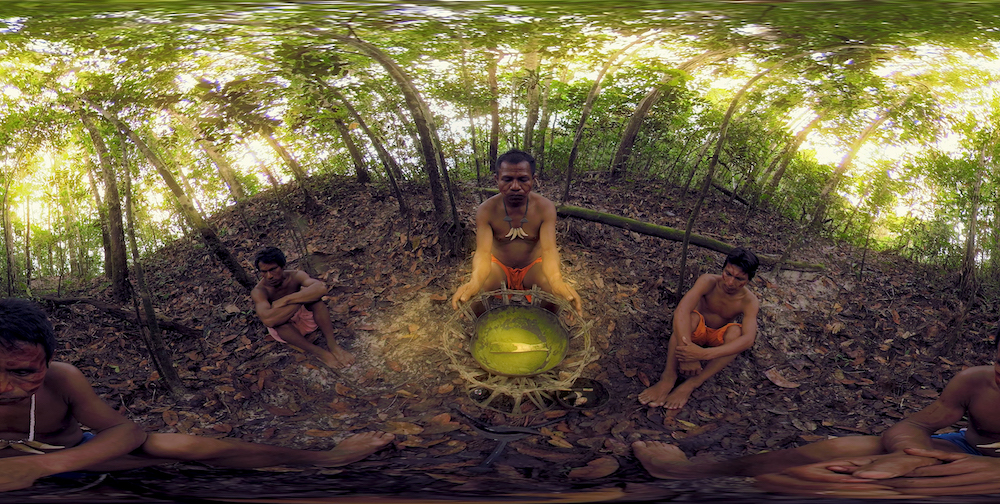 Equator 360 is a five-part Cinematic Virtual Reality journey that takes viewers around the globe to experience the magical, mysterious, and beautiful ribbon of ecological diversity we call the Equator. Participate in the sacred rituals of the Colombian shamans, dive into the breathtaking underwater world of the Bajau Laut in Borneo, and experience a starlit night in the Kenyan desert with the Gabra tribe when the sun and moon align over the equator.

Episode 1: The Centre of the World

The shamans of Yuruparí live directly on the equator, In the Amazonian forests in south-eastern Colombia. Their sacred sites are spread out in a network placed exactly on the equatorial line. The Yuruparí believe they live at the centre of the world, and that it is their duty to preserve the balance of the planet through their spiritual work.

The Gabra people of the Chalbi desert in northern Kenya still roam the desert with their camels. As the draughts grow longer, these desert nomads know how to manage their resources, and follow the passing of the sun and the moon in the rituals that allows them to predict the rainy season they depend on. But after a 10 year long drought, Barille is wondering if the stars are lying to them.

Episode 3: The Above and the Below

The Bajau Laut people of South East Asia have been living on the sea for millennia. Eschewing a land-based existence, they know no borders, their free-roaming culture increasingly clashing with the modern world, overfishing, and the changing weather. Directed by: Nicolas Jolliet

The Kogi priests from the Sierra Nevada de Santa Marta in Colombia have passed on their ancestral knowledge for thousands of years. They recognize themselves as the spiritual caretakers of our earth, the Great Mother. Mamo Senchina teaches us, the Little Brothers, how to build a proper house that will be lined up with the sun, the moon, the stars and the seasons, to honour and nurture the Great Mother.

As we roam suspended above the earth, we see the beautiful streams of air that ​flow across it. This visualization shows the creation of hurricanes and trade winds, and reveals how the patterns of wind and weather are formed and shape our existence on this planet.