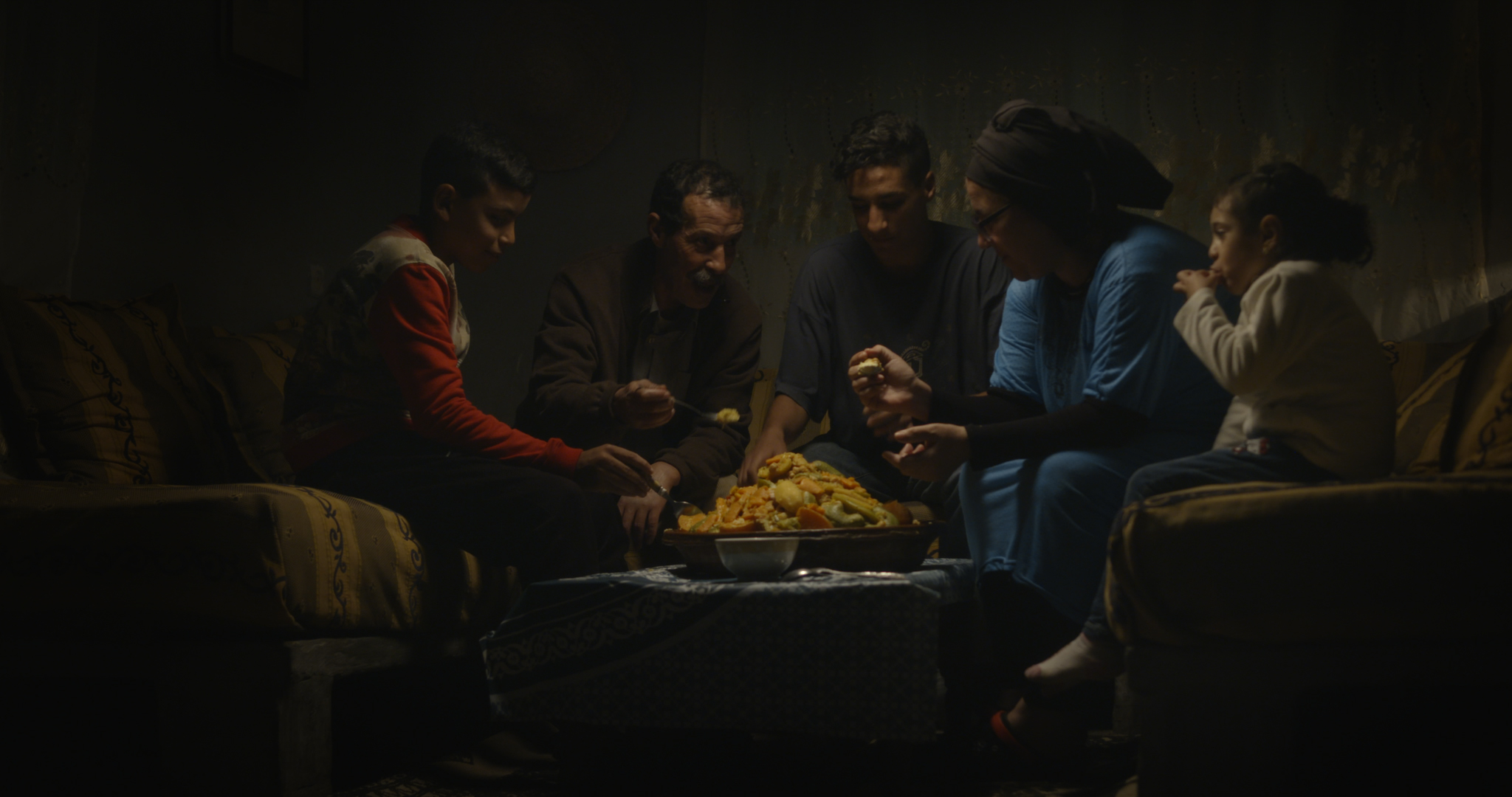 A boy throws himself into the sea without looking back. Each breath is a memory; every stroke, some more hope. Pablo Barce (1987, Malaga). Editor and director, with a degree in Audiovisual Communication from the UMA and a diploma in Assembly from the ECAM. Editor of numerous short films, among them: “Manías” (Santiago Capuz, 2015), or “Cabezas habladoras” (Juan Vicente Córdoba, 2016), winner of a Goya Award. He has also mounted the feature-length documentary “Ruibal por libre” by César Martínez Herrada in 2017. His first short film as a director is “El nadador”, which has already won several awards at the 20th Community Short Film Week of the Community of Madrid.