A man and his two children are late for their flight. While they wait for the next flight something happens that changes his point of view about being a father. 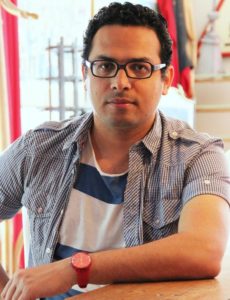 Ali Asgari was born in Tehran, Iran. He studied cinema in Italy and is an alumnus of Berlinale Talent Campus 2013. Two of his short films More Than Two Hours (2013) and The Silence (2016, co-directed by Farnoosh Samadi) were in the Festival de Cannes, where they competed for the Short Film Palme d’Or. Another of his shorts, The Baby, premiered at the Venice Film Festival in 2014. Ali’s short films have so far been screened at over 600 film festivals around the world including Sundance, BFI London and Melbourne and won more than 150 international awards.