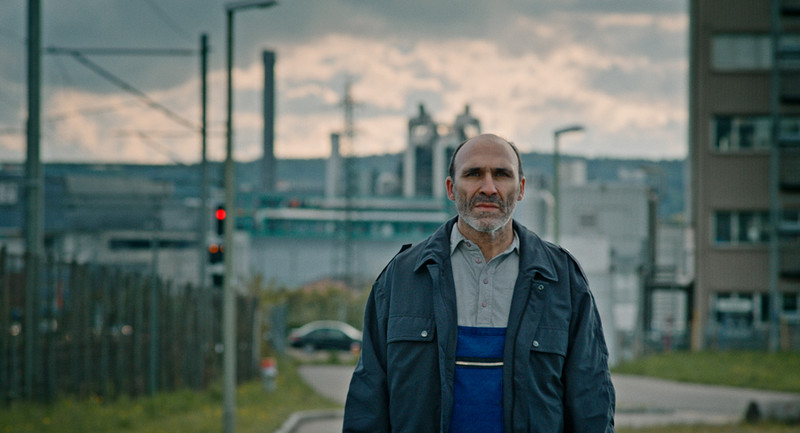 Frank protests against the inhumane working conditions at his job. Two stories emerge from this tragic incident. Léa, Frank’s wife, who is searching for the truth. Igor, an employee who steals the letter of protest for fear of losing his job. Wendy Pillonel is currently writing her first feature-length film, Les Éclipsées, produced by Peacock Film, Zürich. In addition to this, she is working on a feature-length documentary, co-directed with the performance artist Marinka Limat, as well as directing the research project “Virtually Real” at the Zurich University of the Arts. Wendy received her Master’s degree in Film direction in 2016 at Zürcher Hochschule der Künste.