Under the spell of mass entertainment on the high seas. 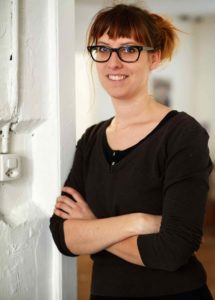 Corina Schwingruber Ilić lives and works in Lucerne and Belgrade. From 2004-06 she attended both the University of Fine Art in Basel and Academy of Fine Arts, Belgrade. She then continued her studies at the University of Art & Design Lucerne, in film department, until 2009. Since 2010 Luisa has been working as a filmmaker & editor. Since 2013 she is a member of the Swiss Film Academy and a board member of Film Zentralschweiz. More recently, Luisa co-founded the PRO SHORT association (Short Film Association Switzerland).